It’s 8.40, nearly time to open. Members have been queuing outside since 8am having a chat whilst the volunteers have set out the fruit and veg and put the kettle on. I’m at the desk again, computer ready to sign people into the food pantry. But somethings off. It’s raining, and dingy in here today, I can’t quite see the screen. Shouting across to Bill, anther volunteers, I say “can we put the lights on?”

You see, the food pantry where I volunteer is in our local church, a beautiful, freezing, Grade 1 listed building. The stain glass windows have holes in them. In the winter it often feels colder in here than outside. It used to cost about £35 each pantry session to heat the building and keep the lights on. Since the energy prices went up, that’s now more like £70.

This scenario is being played out across the country, with voluntary organisations making small cut backs as they too are feeling the pinch. Switching off the heating and lighting (‘but we still want to be welcoming’), volunteers starting to claim for petrol costs to pick up donations, when before they saw it as their gift to the charity.  Little changes, pointing to a bigger crisis: that the charity sector is creaking and it cannot cope with what may be ahead.

Donations at the city’s foodbanks are down at a time when demand is increasingly sharply. Perhaps donations haven’t ever fully picked back up since the pandemic, due to a combination of more people shopping online (and therefore no longer dropping items in supermarket collection point) and an increase in working from home meaning that some office foodbank collections haven’t resumed. As more middle-income families are now feeling the pinch, charities are already reporting cuts to giving, meaning this isn’t likely to get better.

This week, in a survey of foodbanks conducted by the Independent Food Aid Network, 78% reported a drop in food or financial donations in recent months, with over half of these having to dip into their financial reserves to pay for food or vouchers. Will some soon be closing their doors?

Locally, St Andrews Community Network, who run North Liverpool Foodbank and the North Liverpool Your Local Pantry Network are feeling this mismatch in supply and demand. So far this month they have received in 2725kg in food donations, via the Fans Supporting Foodbanks match-day collections, supermarkets and other community donation points. They have given out 4490kg across their networks. They used to have a mountain of baked beans stored up in a warehouse. This has now gone. With the football seasons almost over (a key source of donations) it is going to be a long summer. Fans Supporting Foodbanks have posted a photo of a bare cupboard, appealing for donations. The situation has become unsustainable.

Radical change is needed. And the squeezed charity sector cannot be the answer.

In the next few weeks (not months) we need the government to make some bold decisions – uprating benefits in line with the reality of inflation, reinstating the £20 Universal Credit uplift and an increase in emergency funding for local authorities, would be a start.

But longer term we need more money in people’s pockets, no one should be living off emergency food aid. Everyone in work should be paid at least the Real Living Wage, we need improved working conditions and stable contracts that allow workers to adequately provide for their households (see Zero Hours Justice – a campaign – ZERO HOURS JUSTICE) . We need a stronger benefits safety net and a more generous and fair asylum system. And placed-based solutions which improve access to good food, coupled with an overhaul of our food system being unafraid to produce more food on our own soil.

Many others will have solutions – businesses, academics, policy makers, charities, community activists. Let’s put them into action now. Winter is coming. We cannot delay. 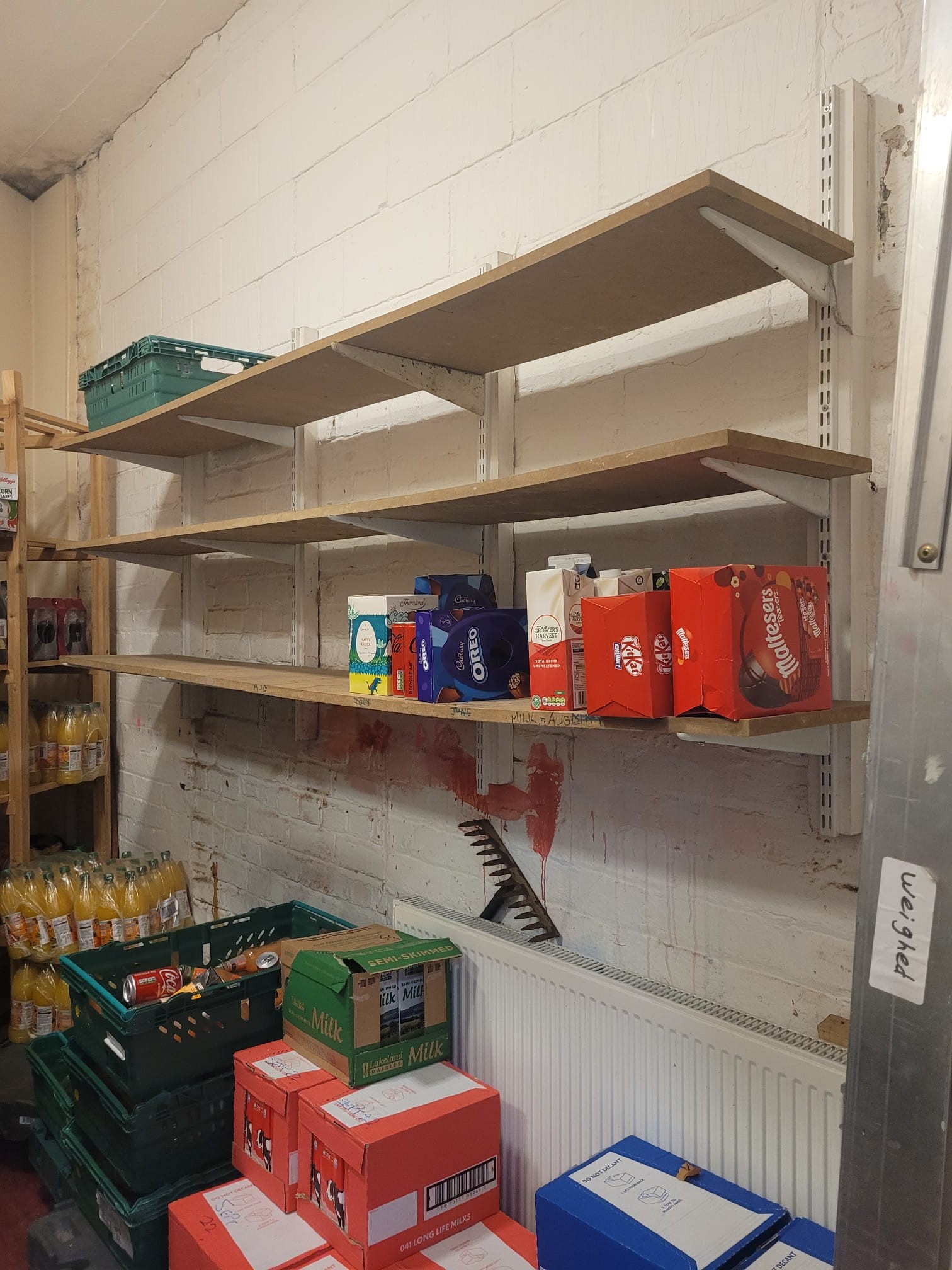